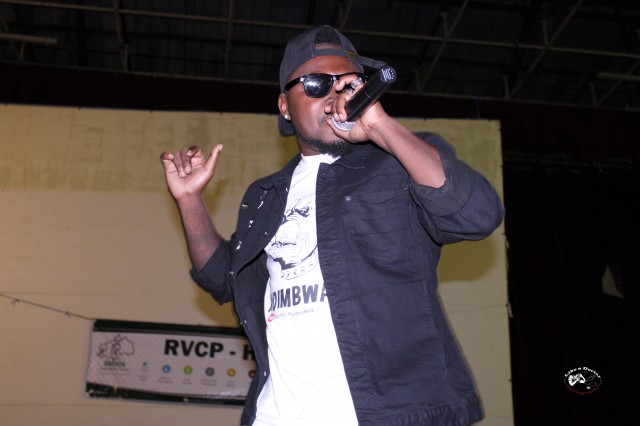 Laboratory studies show that condoms provide an impermeable barrier to particles the size of sperm and STI pathogens, including HIV Condoms, when used consistently and correctly, are highly effective in preventing the sexual transmission of HIV. Research among serodiscordant couples (where one partner is living with HIV and the other is not) shows that consistent condom use significantly reduces the risk of HIV transmission both from men to women and women to men Consistent and correct use of condoms also reduces the risk of acquiring other STIs and associated conditions, including genital warts and cervical cancer. With a failure rate of about 2% when used consistently and correctly, condoms are very effective at preventing unintended pregnancy.

It is in this regard, Rwanda Village Community Promoters (RVCP) in partnership with Society For Far Family Health (SHF)  have prepared the Plaisir night concert on 7thjune 2017 in university of Rwanda HUYE COMPUS.

Our main objectives was to raise the awareness about the use of Plaisir condom among the university students, where we taught them by on stage demonstration proper use of condom, the importance of using condoms in prevention of sexual transmitted diseases such as HIV, and others, not only these but also as family planning tool. we were together with university administration leader.

By the entertainment with AMAG THE BLACK, the participants had fun on the event, where in the middle when he was singing he took a time also to remind the audience the importance of using condom to the people. From this event student got to learn more about how the can properly use condom. I do encourage each and every one to use condom as the basic tool of protecting our body.