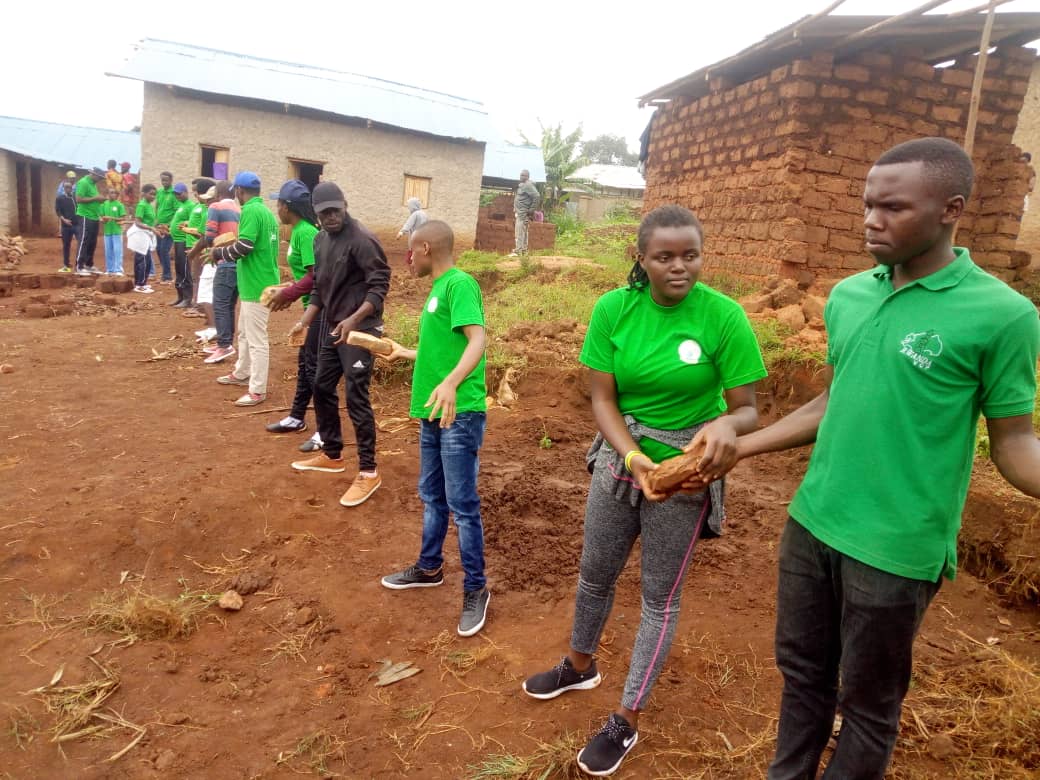 According to WHO report 2018, it estimates that there were 219 million cases of malaria in 2017. The 10 highest burden African countries saw an estimated 3.5 million more malaria cases in 2017 compared with the previous year. Malaria continues to claim the lives of more than 435 000 people each year, largely in Africa. Children under the age of 5 are especially vulnerable; the fact that every two minutes a child dies from this preventable and curable disease is unacceptable.

It is in this regard, Rwanda Village Community Promoters (RVCP) celebrated 2019 world malaria day with a theme “Zero Malaria starts with me” as a part of BAHO NEZA campaign where many activities aiming to let the community know that we can only eradicate malaria when it starts to everyone. Annually the world malaria day is celebrated on every 25th April. To celebrate this day effectively, RVCP with BAHO NEZA campaign organized a malaria awareness week where we did the following activities. The week starts on the 22nd to 27th April 2019.

There was online campaign from 22nd to 27th April where every day had its message about malaria. We used beautiful posters on social media to let everyone think and get knowledge about malaria. To target rural villagers not accessing internet, we used Salus radio and RC Huye; as local radios that are highly followed by many villagers. Well trained volunteers in health care departments passed detailed radio talks about malaria and encouraged people to attend other events that were organized like UMUGANDA.

RVCP also targeted high school students for them to be involved in the battle of fighting malaria. The topic in high school was the role of youth students in eradicating malaria. Volunteers at outreach taught them about malaria then after they had interactive session discussing on their role as students in malaria eradication. High school outreach took a place on 26th April in Groupe Scolaire Butare.

On 27th April 2019, there was UMUGANDA at Mukura sector, where RVCP volunteers contributed in by helping the rural villagers in their development. One of volunteer also presented an inspirable poem about Malaria.