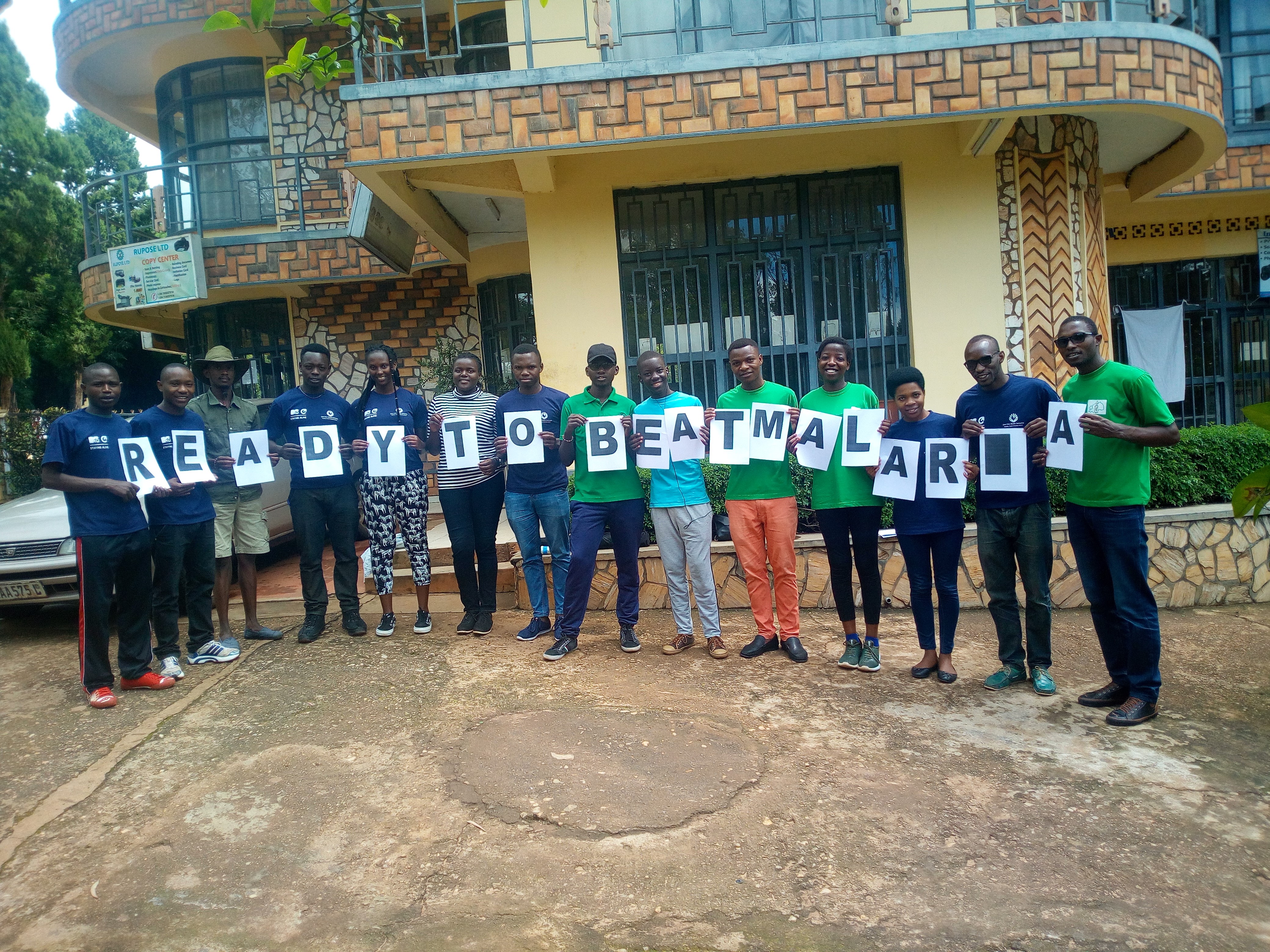 On the 25th May each year, the whole world celebrates the world malaria day. Malaria is a threatening disease worldwide especially in sub-Saharan countries in which Rwanda is included.

Volunteers from RVCP raised awareness about this threatening disease through poems, talks, discussions to make the whole population aware of different concepts including the cause of malaria, how it is spread and its prevention. route of 5 kilometers in SOVU sector.This event was also attended by some local leaders including the vice mayor of social affairs, the executive director of Huye sector and the security guards as well.

In their poems, RVCP volunteers showed that malaria is leading to many deaths worldwide where one million people die from malaria annually. They also taught people about the warning signs and symptoms of malaria which include headaches, fever, nausea, discomfort, fatigue and vomiting. The population was happy and able to practice what they learnt and they requested the other teaching sessions about the diseases because they are helpful to them. In his speech, the district vice mayor appreciated the initiative of RVCP to celebrate the world malaria day and recognizes how RVCP and the district work hand in hand for the wellbeing of the population. He also assured the collaboration in the coming projects and initiatives.

The maternal health program director recognizes everyone’s participation during the world malaria day including the local leaders, RVCP volunteers and the citizens from HUYE sector.